The 12 track album was the real breakthrough for Run-DMC, reaching top chart positions and moving big numbers in sales.

Most well known is probably the cover of Aerosmith’s song “Walk This Way”, which features Steven Tyler and Joe Perry of Aerosmith. Not to forget the iconic “My Adidas”, an ode to the sneakers Run-DMC were wearing, which eventually lead to an endorsement deal and long-time relationship with the Adidias brand. Another successfull singles taken from “Raising Hell” is “It’s Tricky”. 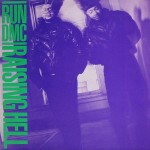 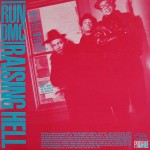 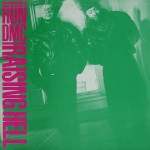 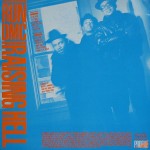 The album itself was available with two slightly different versions of the cover, the cover artwork being basically the same but in different colours.

In 2005 the album was re-released with five bonus tracks: